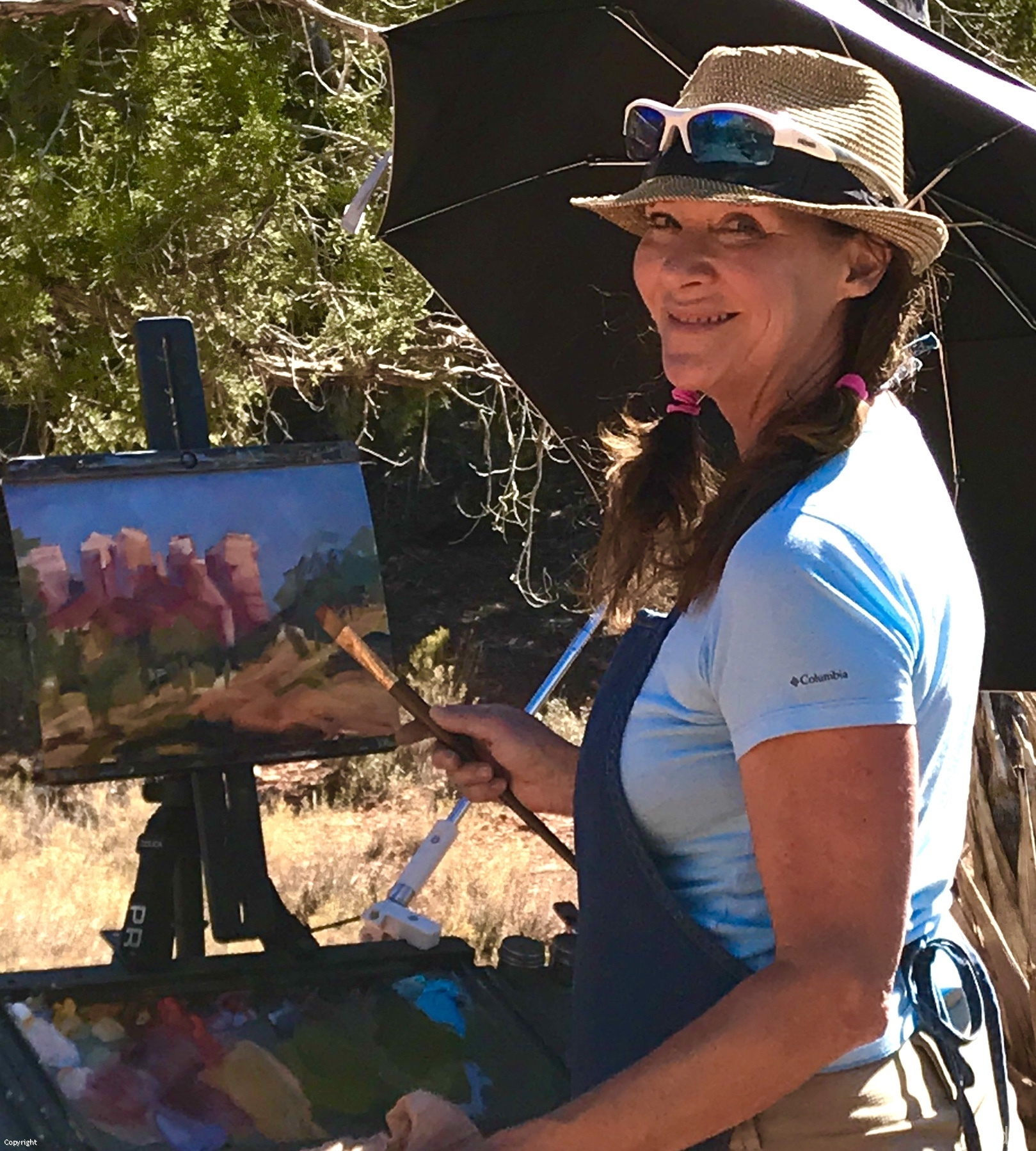 Diann Kincaid is a photographer, poet, painter, and sculptor. Sedona, Arizona stimulates her appreciation of the visual world and aspires her creation of works appreciated for their uncommon beauty and emotional influence.

Diann’s painting career emerged from a young girl in the 60’s. Her early days of artistic expression included large paintings of birds and colorful landscapes inspired by dozens of record album covers. Though mostly self-taught, the impact of standing behind talented artists influenced her own techniques to create magical compositions. Her painting style is fluid and directional, depicting still life, landscape planes, and emerging light sources.

Sculpting in clay is Diann’s latest expression of creativity. Her stockpile of theatrical animations consists of Hummingbirds, Ravens, Livestock, and Kachina dolls made in the early 1800s. Time to sculpt ranks as significant as her painting time. She deliberately expresses what she sees with simple undulating sweeps and rhythmic detail laid into the clay.

From Diann’s recently published book, “Shadow Chasing in Sedona,” the “Sedona Shadows” sculpture is created as her most significant works in bronze. Each sculpture conveys an aura of intrigue, standing stoic, poised to reflect the pioneering attributes of a sacred land they once stood on.

Diann Kincaid bases her inspirations upon a proverbial quote by William Wadsworth, “It’s not what you look at that matters, it’s what you see.” More than an artist depicting nature, people, and landscapes, her aim is to encourage an audience to view the world in a way they have never seen 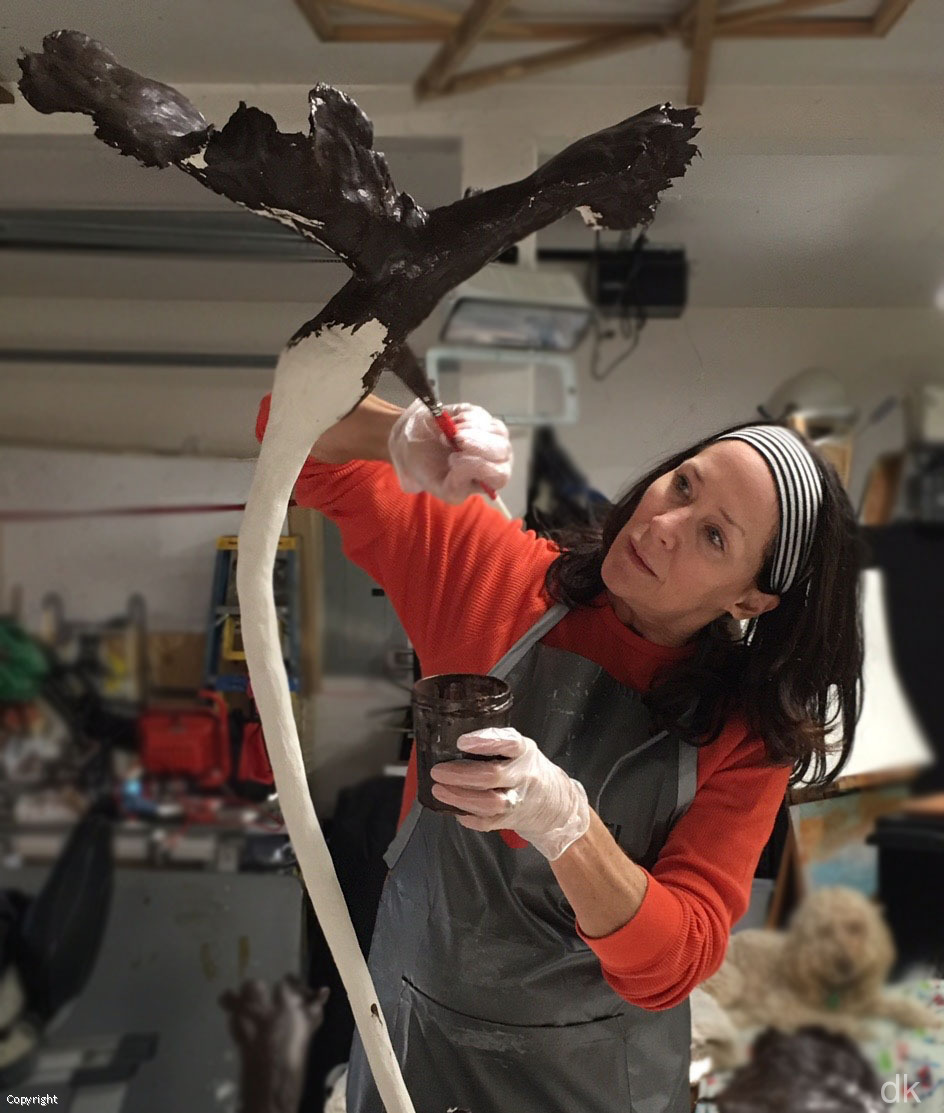